There is a new features available in the current version of OCAD. You can create a new orienteering map based on open street map data.

Click on File -> New Map Wizard. A dialog appears. Choose ISOM 2017, set the scale and click on the button with the three dots to choose a filename. 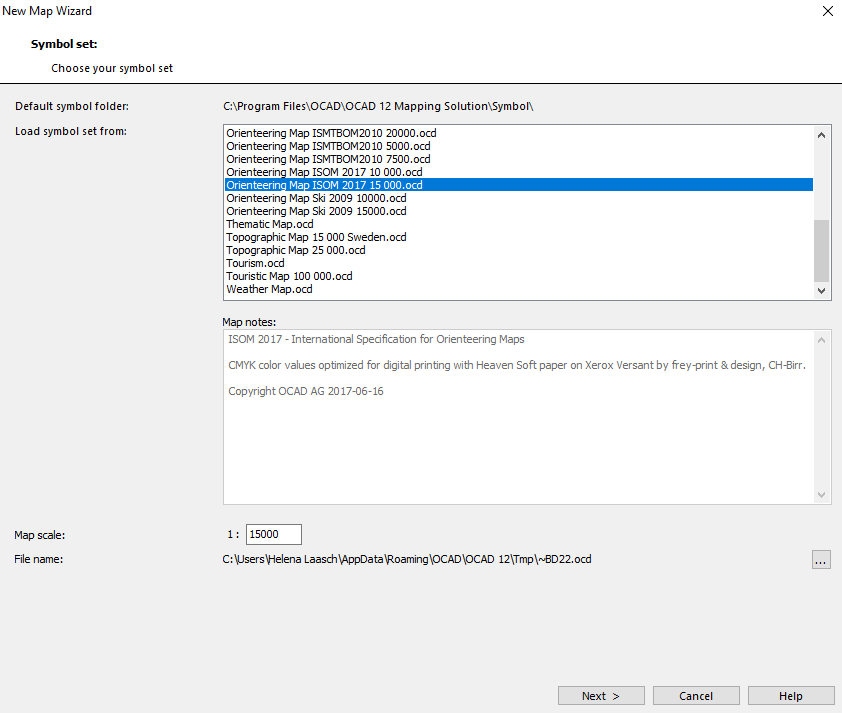 Enter a name of a town in the search field and click on Go. Move the map to the center to choose the right area. Change the coordinate system in the bottom. 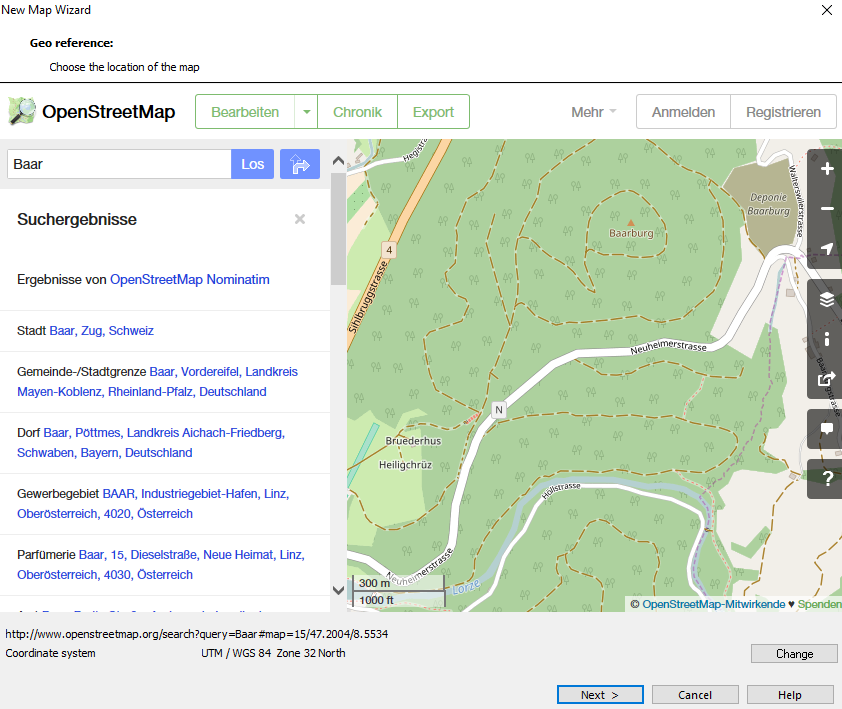 Wait a few minutes and you will get shown the imported OpenStreetMap data with ISOM 2017 symbols. Perhaps you have to delete some huge areas that cover the entire map. 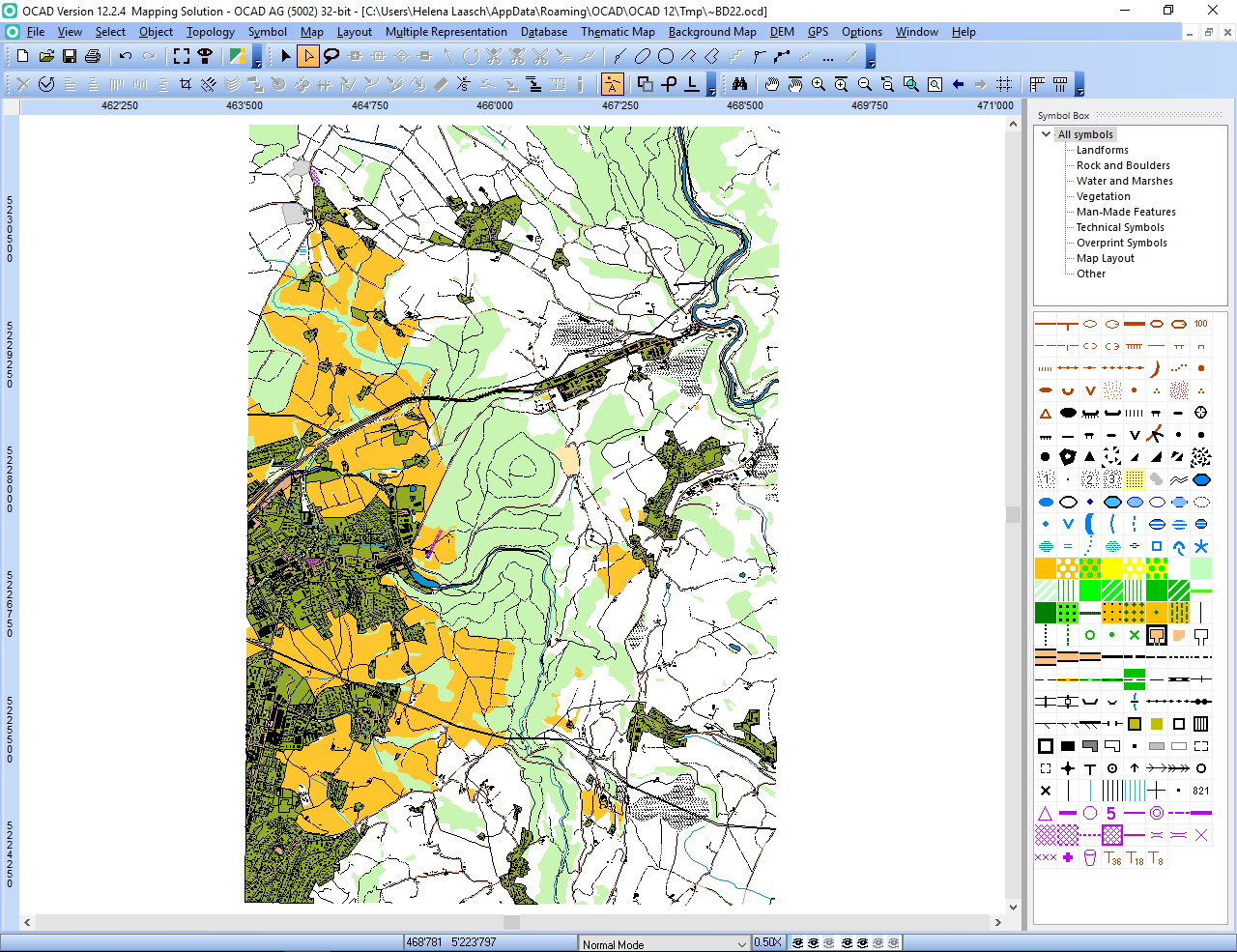 The current OCAD 12.1.1.0946 Service Update contains a new feature which really helps the mappers of urban Orienteering maps if Google Street View is available in this area.

in the toolbar. The cursor changes to an arrow.

Click into the drawing area and drag a direction. 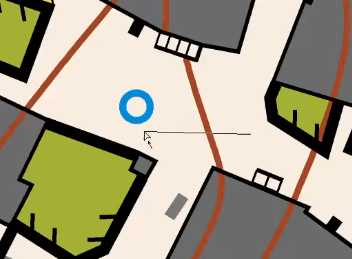 OCAD opens the web browser with Google Street View at the chosen position and direction. 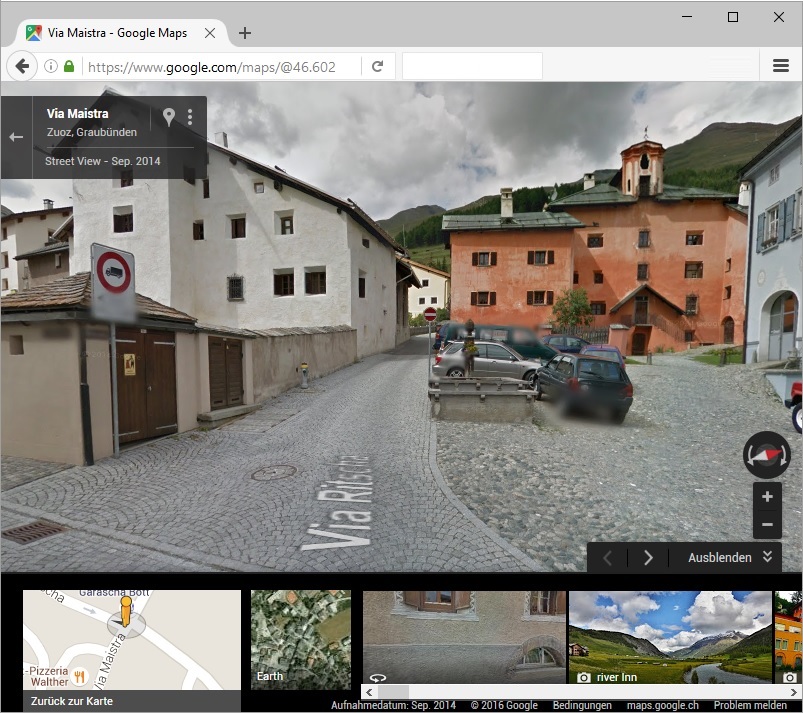 Of course the function works only when the map is georeferenced.

We are pleased to announce the release of OCAD 12. OCAD 12 offers many new features and numerous improvements, which facilitate map-making and thus your work. 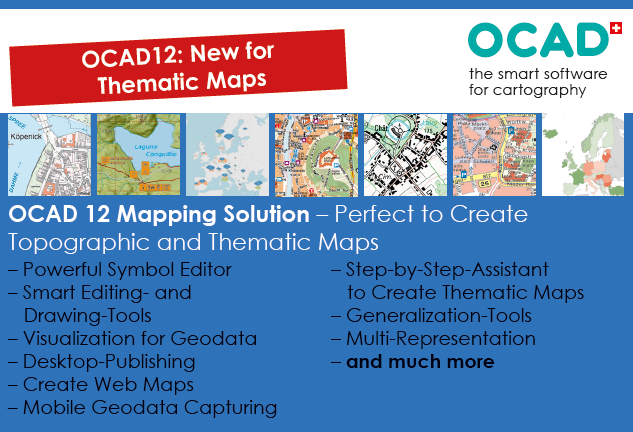 We are pleased to announce the release of OCAD 12 Beta Test Version. OCAD 12 offers many new features and numerous improvements, which facilitate map-making and thus your work.

Several new smart editing tools have been added, including:

Representing area symbols (e.g. forest or scree) with irregular patterns. Structure elements can be cut or displayed completely at the border line.

Several new tools for adjusting topology have been added:

LiDAR and DEM data are becoming more important for creating topographic maps. A step-by-step wizard helps you to analyze them and create hill shadings, contour lines, cliffs and vegetation height. Moreover you can lay profiles to analyze intermediate LiDAR impulses.

The symbol box and other tool boxes can be detached and placed anywhere.

Objects get a time stamp when created or edited which can be looked up.

OCAD 12 will also be available in a 64-bit version for better handling of background files and any other large files.

Mapping processes can be automated with easily created XML scripts. It is also possible to use XML scripts to create thematic maps.

The OCAD 12 Beta test version is available free of charge to all current users of OCAD 11 Orienteering Standard or Professional. OCAD 11 must be installed and activated on the same computer.

We wish you a lot of fun exploring OCAD 12 Beta and look forward to your comments.

Those who buy OCAD 11 Orienteering Standard or Professional during the Beta testing stage receive an OCAD 12 update for the same edition for free upon its official release.